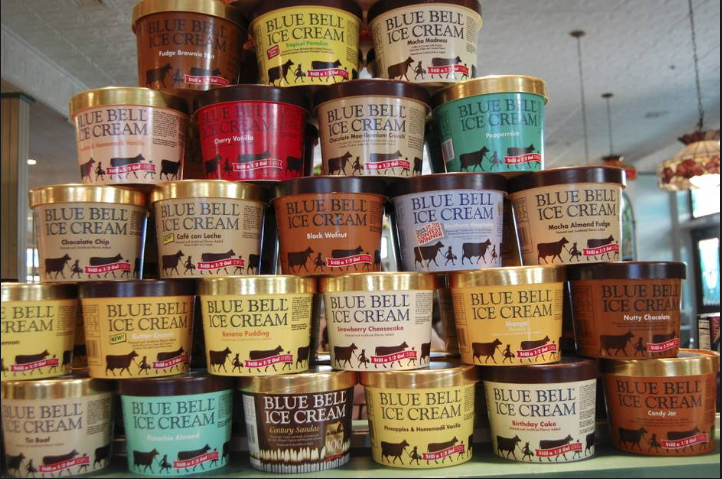 No product likes a recall, whether it's voluntary or imposed. In this particular two-step by Blue Bell, it voluntarily stepped forward by issuing a recall of the two product flavors and then took two steps backward by deflecting the responsibility to a third-party supplier and limiting the recall to a selected number of markets. When word gets to consumers in Texas or other states about the potential health concern associated with the two flavors, you can imagine what flavors will be left melting on the shelves or washed down the sink disposal.

In a recall situation, there is always going to be a struggle between protecting the brand, protecting the consumer and protecting the revenue stream. When a company confuses or dilutes the most important concern, which should aways be the consumer, then it will tend to find itself taking a defensive posture and initially following a path of least resistance until external pressure builds or the product under question turns the company's cautious concern into a full-blown, self-induced crisis.