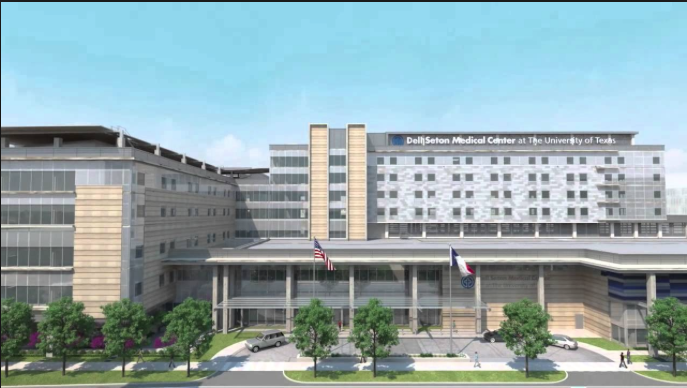 Naming something new is always a fun challenge. The key is keeping it fun and minimizing the challenge, especially for your target audience.

Several recent client projects required naming an entity. The name game — and in one particular case a game of re-naming — followed an in-depth development of a brand position. Getting your head and heart around the brand position is such an influential factor in the sustainability of any entity. Moving simply from an idea or concept to a name, without the branding wrestle is a misstep in the marketplace.

This does not mean an entity’s name cannot be creative. A creative name is a win. However, the bigger win is when you clearly connect the name and its intent to the brand’s personality and its foundation.

Also keep in mind the target audience and its potential reaction to the name. A name spoken can convey something different than what the name portrays on paper. A name should not be a nightmare to articulate. Otherwise, your name may provide ongoing fodder for a joke. Just ask Speaker of the U.S. House of Representatives John Boehner.

Cut and dice the name to see if you may be creating a nickname without recognizing it. Will people end up calling your entity by its given name or by a name you did not foresee?

The complexities of establishing a teaching hospital at the University of Texas at Austin, as a component of the new Dell Medical School, required significant investment by key partners. Unfortunately, the resulting name associated with the collaborative undertaking is onerous.

The teaching hospital was named the Dell Seton Medical Center at the University of Texas. So many names in a name can create confusion. Already, before opening its doors, Seton, who is responsible for building and running the hospital as part of the Dell Medical School, is testing abbreviated approaches to the name in its external communication. It’s an appropriate first step in acknowledging customer behavior. However, the abbreviated references appear to be casual, not deliberate.

The fist round of abbreviations shortens the name to the Dell Seton Medical Center at UT. The challenge will be to understand how the public will most likely abbreviate it further.

“I received tremendous care at UT’s Seton Hospital.” This could be upsetting to Dell.

“My medical practice is at Dell Seton.” Where is Dell Seton without a UT reference?

“The best place for trauma patients is at the Dell hospital at UT.” The elimination of the Seton reference in the informal name would follow the precedent the hospital system established with Dell’s funding of a children’s hospital. Seton takes a secondary role as a tagline: A member of the Seton Family of Hospitals.

Other than in formal speeches and press releases, it’s hard to imagine anyone saying, “If I need emergency care, take me to the Dell Seton Medical Center at the University of Texas.”

The primary influencer in shaping the name and brand awareness for the teaching hospital appears to be Seton. Taking the charge requires collaboration and vetting, and possibly some focus groups to help guide and validate the nickname. It’s probably time to get out in front of the public on this one. The sooner the better.