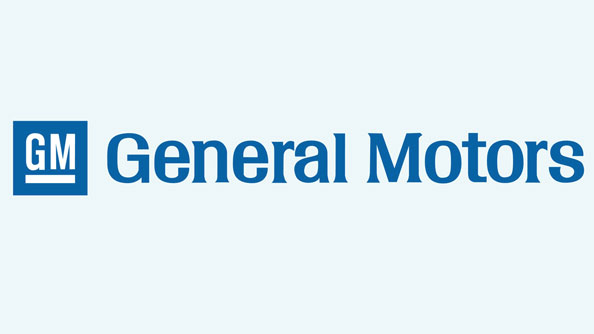 General Motors was the keynote jokester during April Fool’s week, 2014. You could practically hear the laughter from Wall Street, Main Street, and the halls of Congress, as the automobile manufacturer teetered over multiple stumbling blocks, leaving it bloodied and less valued by investors, automobile owners, and policy makers.

Surely, the corporation’s recently new CEO Mary T. Barra wanted to say aloud, “You’ve got to be kidding me!” The growing public knowledge of fault and public demonstration of how a company’s brand can quickly stand for nothing has to be anything but a joking matter, especially to the families who lost loved ones. However, going forward, General Motors will need to get absolutely clear about its brand position, the respective priority of the external audiences it serves, and the serious disconnect its employees have with the company’s stated passion for building the world's best vehicles.

With a new week ahead and its House sub-committee hearing in the past, the company’s practical work begins. This week GM begins taking in the 6.2 million vehicles it sold to customers and is recalling, in hopes of making good on its mistake of using defective parts. Using a faulty ignition switch is counter to producing the best vehicle. The price of that mistake will be considerable and unfold over time. The metrics will be stock price, public favor — or lack of it — and employee attitudes and practice.

As the company circles its wagons to formulate its crisis management plan, it needs to work just as quickly to be sure its internal communication efforts are proactive and on point. The level of public distraction can quickly drown out the delivery of the necessary messaging to employees.

When an employee culture allows for mistakes to continue over a period of time, and later discovers its consequences are far greater than anyone imagined, then it’s time to start over with the basics. A corporate culture like GM can become so complex that employees have difficulty with accountability and decision making. Values become muddy and discernment becomes grounds for debate.

Ms. Barra has a full plate that requires balancing the best interests of GM’s shareholders with the expectations of customers who now hold the brand suspect and with contempt. The company needs to be bold in taking the next step to restore its values within the hearts of its employees and convince everyone else that its values and expressions are more than mere words. The actions it takes should second Toyota’s recent response to similar woes and underscore the right behavior for the automobile industry.